“We are the beneficiaries, and the custodians, of the Anzac tradition which has helped to shape and define who we are as Australian people,” – Fr Robert Greenup O.S.A.

The St Stephen’s Catholic College community paused to remember the fallen on Thursday 23 April. Guest speaker, Fr Robert Greenup from Indigenous Connections delivered the Anzac address at a special ceremony to commemorate the 100th anniversary of the landing at Gallipoli.

Having visited Gallipoli himself, Fr Robert reflected on how sacred the land is for Australia. “It is sacred ground because nearly 9,000 Australians were killed there in just eight months – 9,000 Australian lives sacrificed there,” he said.

“There was a grief in this country that went on for generations.” 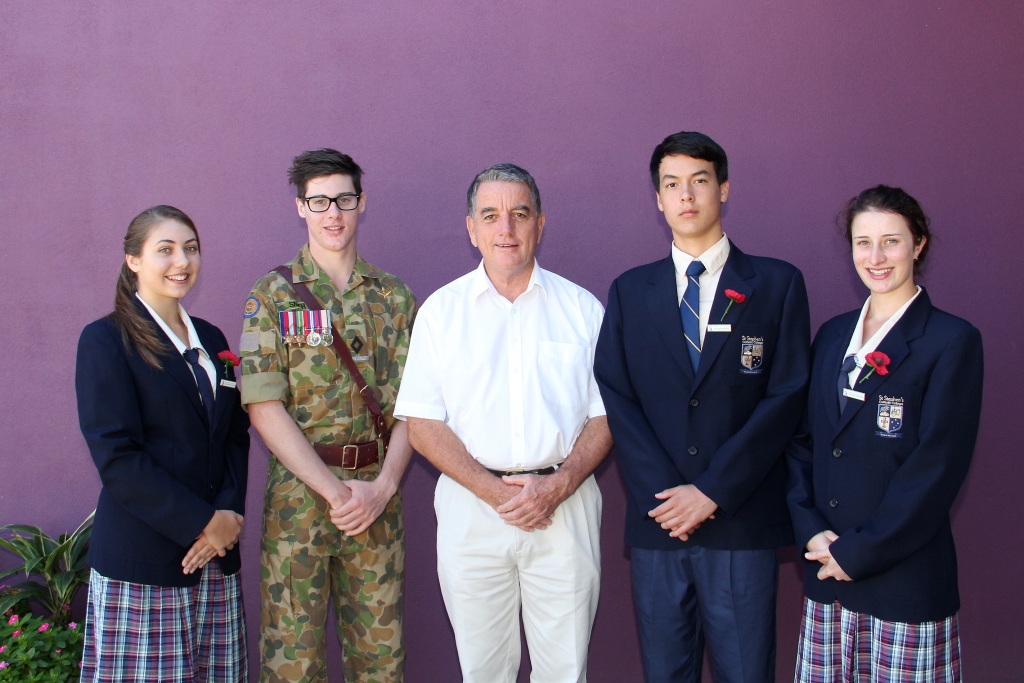 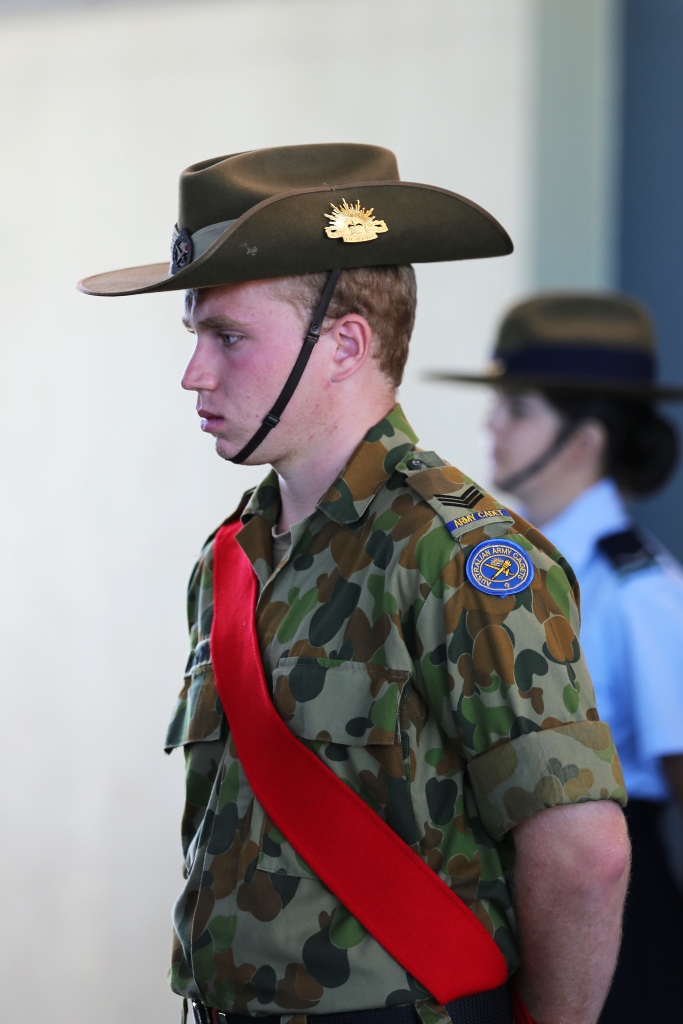 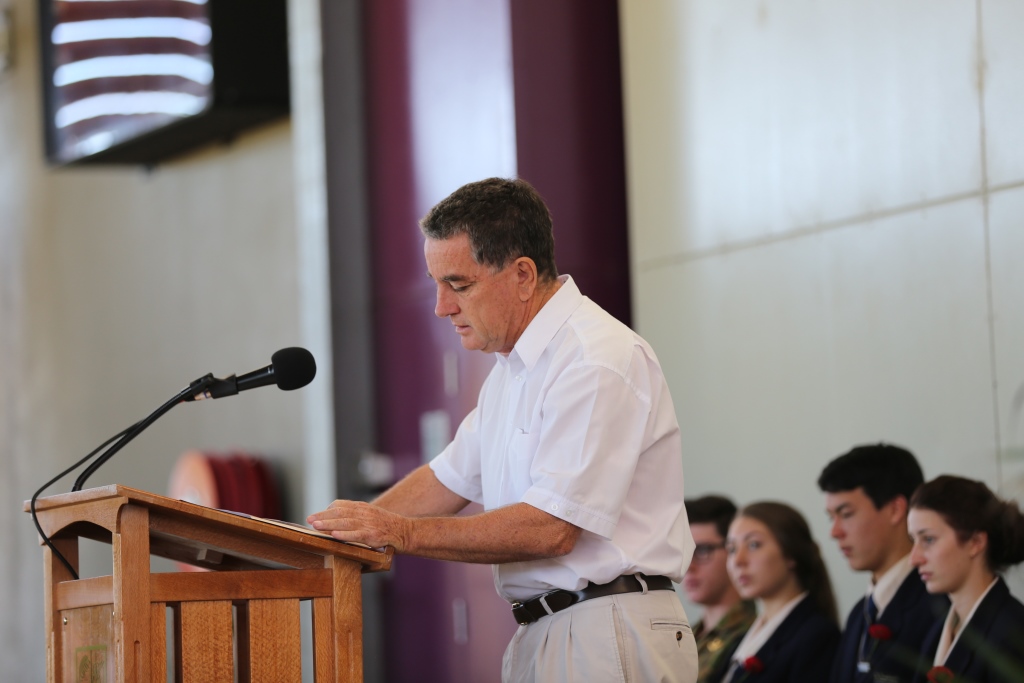 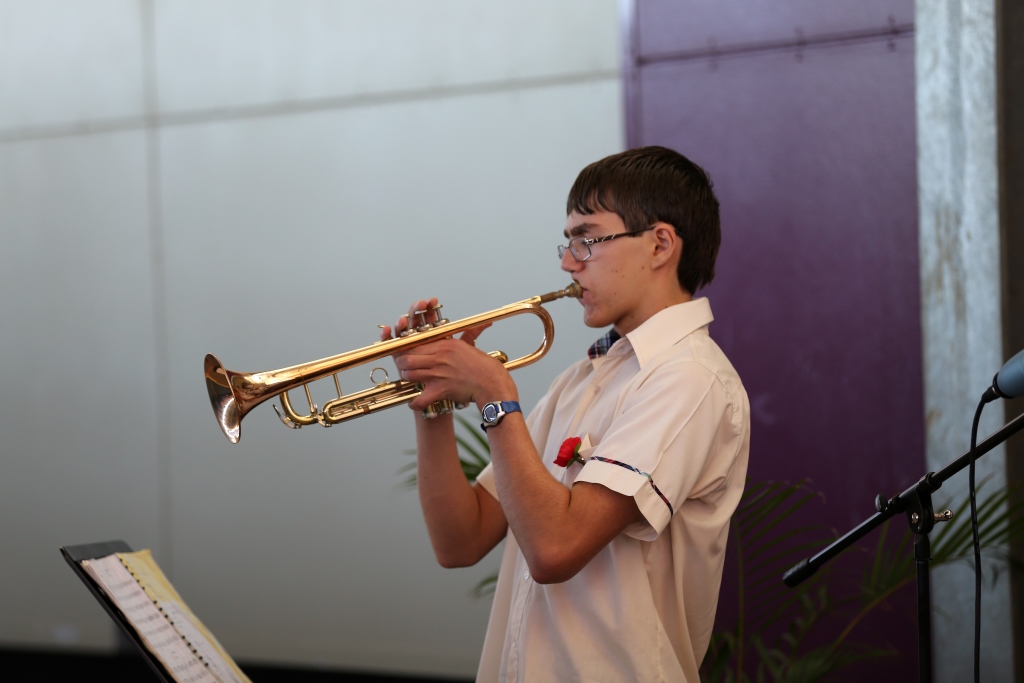 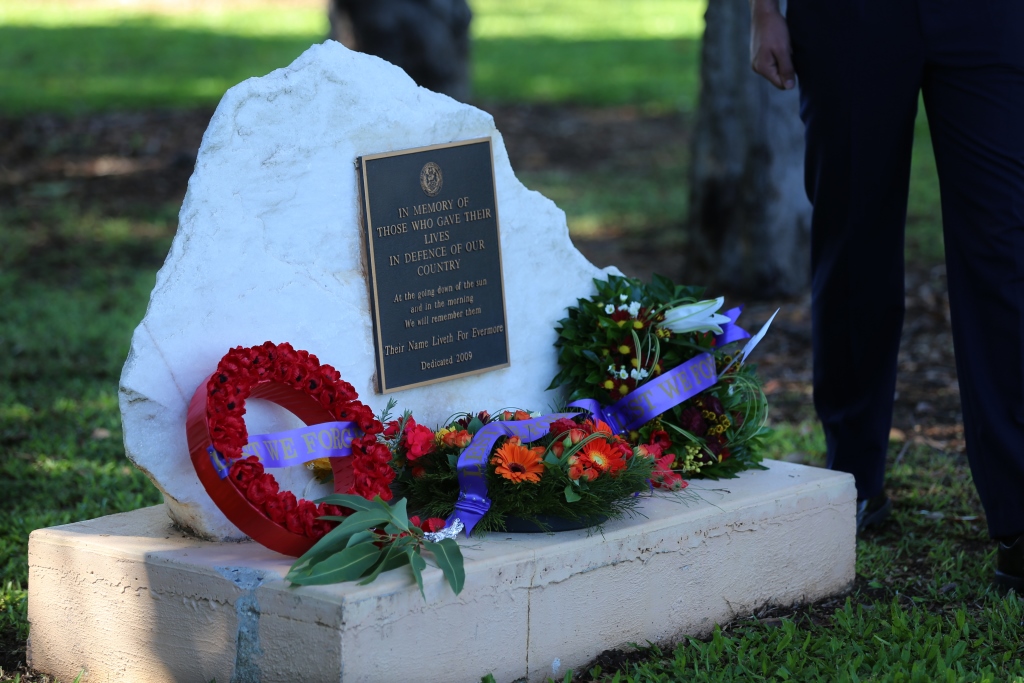