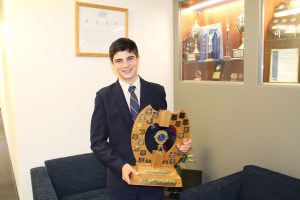 David Bin, one of the four college Captains of St Stephen’s Catholic College in 2018, was the overall winner of the Lions Youth of the Year District judging in Townsville on 24 March.  He now progresses to the next stage of judging at the state final which will be held in Rockhampton on 14 April. […] 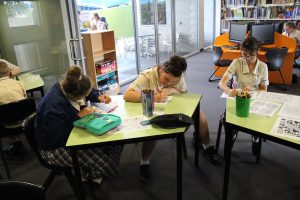 St Stephen’s Catholic College participated in the National Day of Action against Bullying and Violence on Friday.  There was a variety of activities for the students during second recess, including a handball competition, chalk painting and drama games. 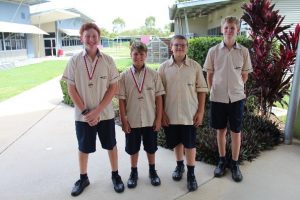