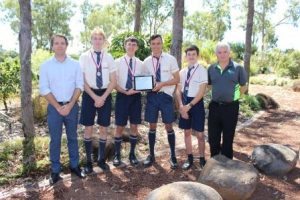 St Stephen’s Chess team won the final round of the FNQ Inter-school Chess Competition Premier Division in Cairns recently. The team consisting of Hunter Liebold, Aaron Bryce, Caleb Shorey and Brandon Osborne will now advance to the State Finals in Brisbane next term. Over 340 students (a record number) competed at the tournament held at […] 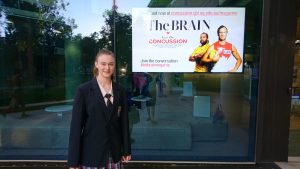 The Australian and New Zealand Brain Bee Challenge is a challenge for students interested in learning about neuroscience research, the brain and its functions.  Students participate in an online quiz to determine their knowledge and understanding of the structure and function of the brain.  Students who achieve a high score in this round are then […] 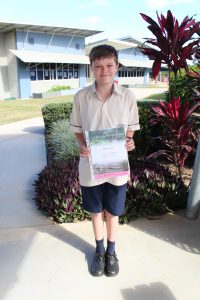 Geography students from St Stephen’s Catholic College tested their geographical skills and knowledge against students from all around Australia in the 2017 Australian Geography Competition.  The college received the results just a few weeks into the term, and it was pleasing to see how the students had performed. We have some student geographers at our […] 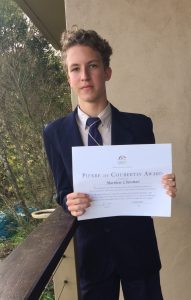 St Stephen’s Catholic College captain, Matthew Cheesman has been recognised for his sporting achievements and was awarded a Pierre de Coubertin Award for demonstrating the spirit of the Olympic movement in his interactions with all with whom he comes into contact.    This game is similar to how playing pokies games online via onlinepokiespro.com this […] Mrs Ida Pinese – Principal of St Stephen’s Catholic College, has recently earned an outstanding accolade, which recognised her commitment to Catholic Education.  Mrs Pinese was awarded the Leadership Docemus Award as part of the 2017 Catholic Education Week. CITATION FOR LEADERSHIP CATEGORY Mrs Pinese is an outstanding Leader and Principal. Her professionalism and tenacious […] 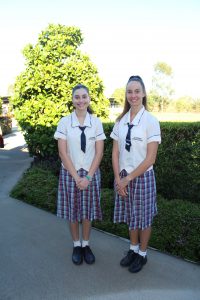 In the last week of term two, we were two of nine students from the Atherton Tablelands who travelled to Brisbane to participate in the Science Live Project held at Griffith University. During this trip, we spent two days with PhD researchers and other reputable scientists and technology professors at both the Nathan and Gold […]